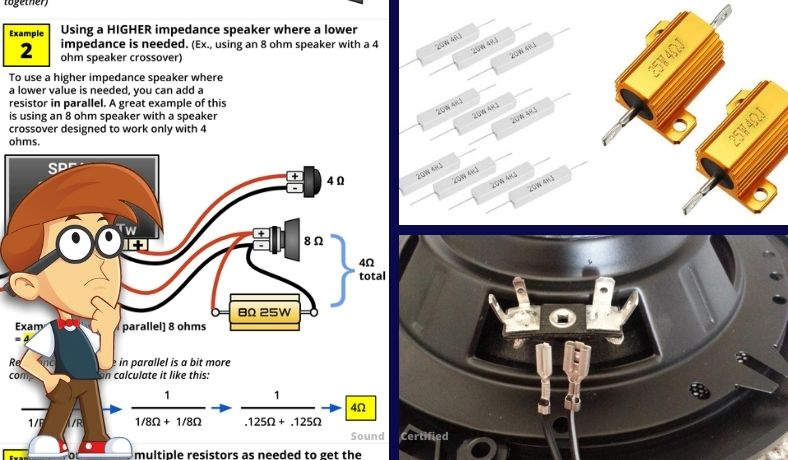 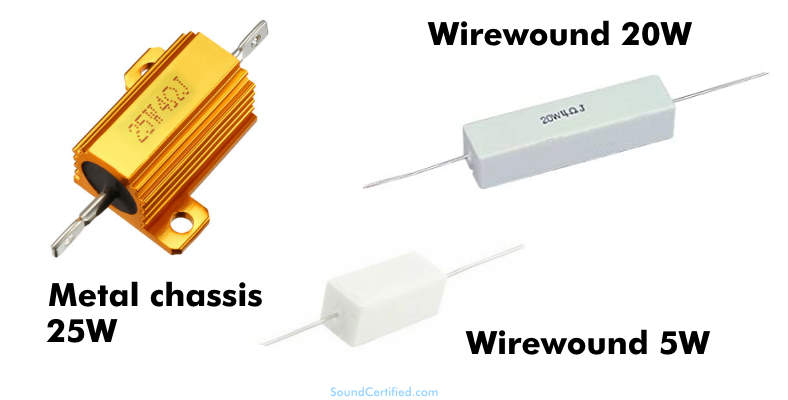 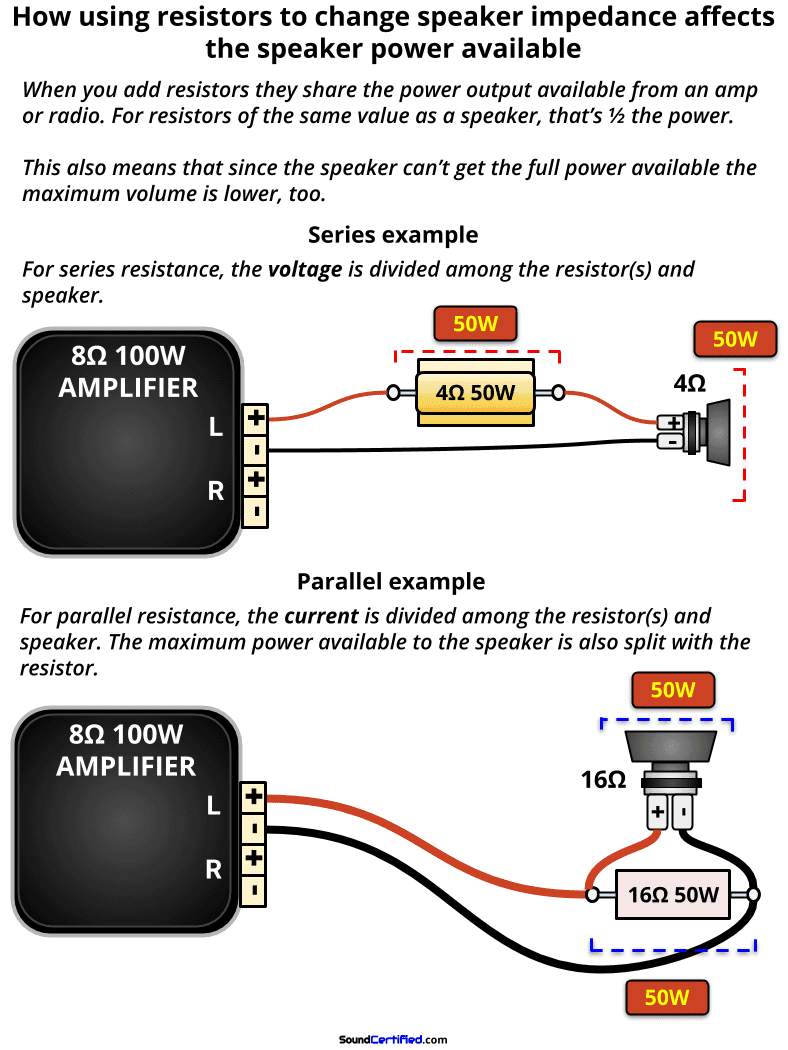 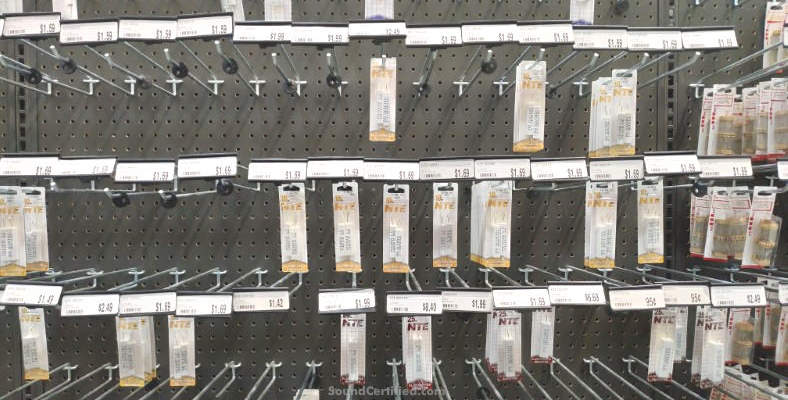 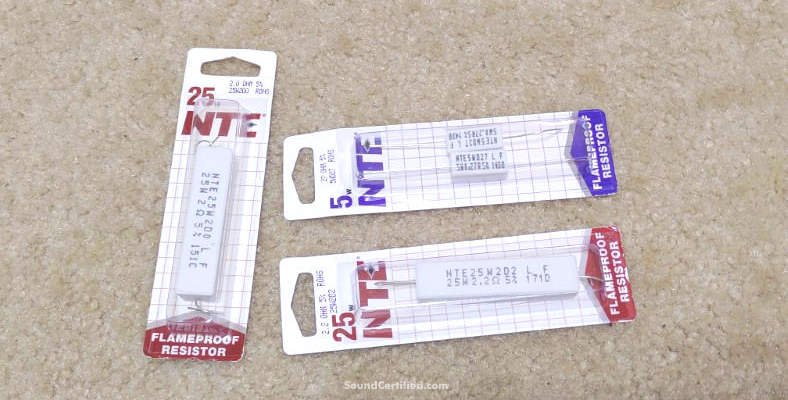 ◀ PREVIOUS: What will a 4 ohm impedance speaker measure for DC resistance?
NEXT: How to tell the impedance of a speaker ▶
Your comments are welcome.
Leave a Reply to Anonymous Cancel reply